YO! THE PLACES YOU'LL GO 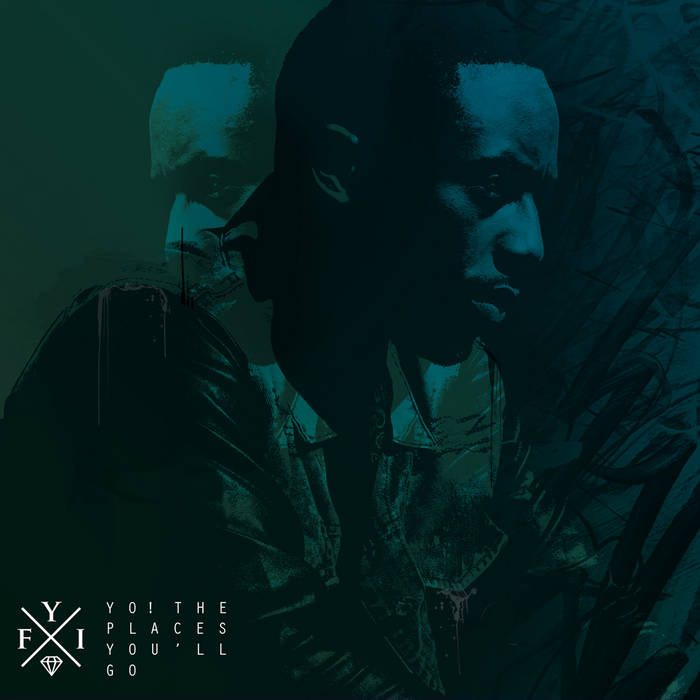 "Yo! The Places You'll Go" is a hip-hop/rap album from Mid-City Los Angeles rapper F.Y.I. The album features production from Grammy and Juno nominated producers such as Iz Avila and Rich Kidd in addition to the soulful aggressive sounds of Dual Output. The project also features a guest verse from Ab-Soul, Rich Kidd, and Early. This album is a blend of hard hitting soulful grooves mixed with thought provoking storytelling and "Top 5 Dead or Alive" lyricism from the outspoken and controversial emcee, F.Y.I. This album serves as a soundtrack for anyone that experienced life's cycle of tragedgy, transition, and triumph, but decided to live to as victor over their circumstances and not a victim of them.