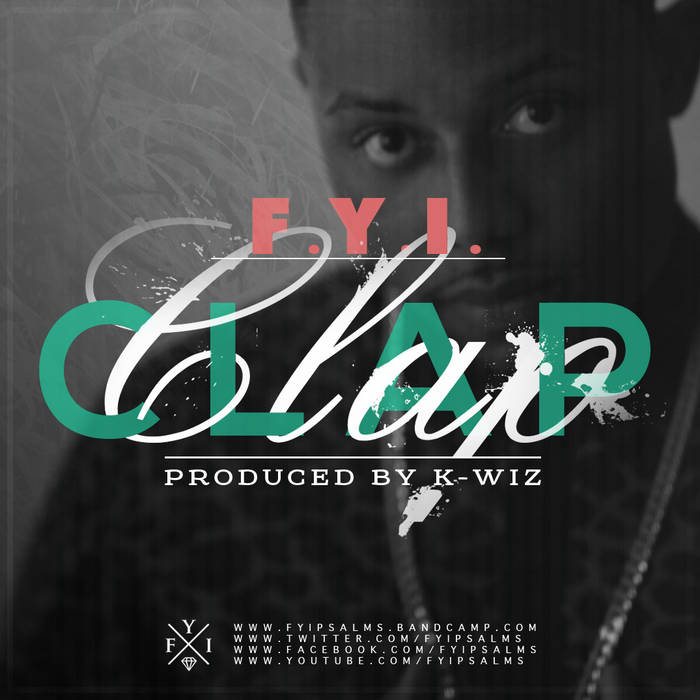 A single from the forthcoming record, "Yo The Places You'll Go".


Chorus:
It's like that that
Guns in the air now
Clap Clap
No money anywhere so
Stack Stack
Get blowed in the background
Crack Crack
Dead with a beat down
No U-Turns in the street (wow)
Oh, you'll burn in the sheets (ow)
Muthafucka dead from the heat (now)
Whole damn party in the streets (wild)